Our opinion :  The color is light ruby. The bubble is fine and holds well, just like the collar. On the nose, there is acidity accompanied by hints of cherry. On the palate, the attack is quite round at the start with some fruitiness. Then appears a very nice evolution on acidity. The tannins are not exacerbated. It is a very surprising product, astonishing even, but above all very well done.

La Luolle is a charming estate located in the town of Moroges on the Route des Grands Vins de Bourgogne. The estate has a wine-making past until the 1970s when Olivier and Sandrine Dovergne decided to revive it. They made this place their environment: a human-sized estate of around 8 ha under organic cultivation.

Anchored in the earth, Olivier wants to create wines that make you want and that are expressive. Over the seasons, he takes care of the vines with patience. He pays all his attention to the soil that nourishes the vines. It does not use any chemicals.

In Côte Chalonnaise, the vineyard is planted on clay-limestone or clay-silty soils with a semi-continental climate. It is divided between several appellations (Givry and Mercurey, Bourgogne Côte Chalonnaise and Crémants).

The AOC Bourgogne Mousseux refers to sparkling wines made from the traditional black grape varieties of the region: Pinot Noir and Gamay. Depending on usage, certain white grape varieties may be present as a mixture in the vineyard plots or in the blend to make up the cuvées, in minimal proportions.

The geographical area is based on the landforms traditionally devoted to viticulture in the departments of Yonne, Côte-d’Or, Saône-et-Loire and Rhône. It brings together a set of vineyards, more or less disjointed, which extend over approximately 250 kilometers, from north to south. It thus extends over the territory of more than 300 municipalities. Sparkling wine producers came together in a union in 1939 and, in 1943, obtained recognition of the appellation d’Origine Contrôlée “Bourgogne mousseux”. 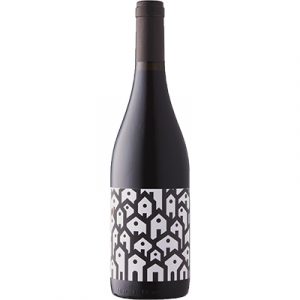 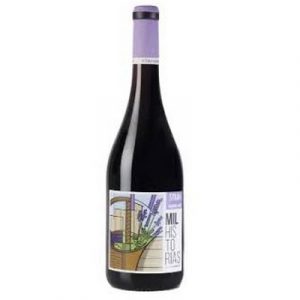 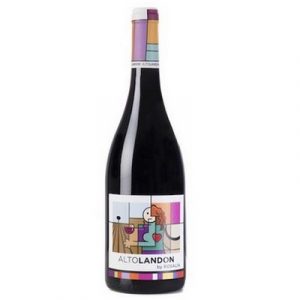 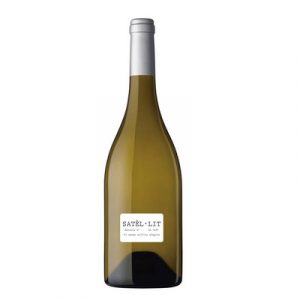