Our opinion: The color is very light and limpid peach. The floral nose offers aromas of white fruit, melon, under a hint of flint. The palate is frank, straight, with a fresh and lemony frame, and a balance between fat and substance which leaves a sweet note of verbena on the finish.

A very good rosé without added sulphite! It will accompany your finest grills.

More than 100 years ago, the lands of the Domaine des Féraud belonged to the Domaine de Peissonnel. They do not know when the first vines were planted there. They only know that the owners of the time, the Rival family, began their stubborn project on the future lands of the Estate. They planted the wonderful Syrah, Sémillon and Cabernet Sauvignon grape varieties there – emblematic vines of the Rhône Valley, Graves and Médoc – a few decades before these grape varieties were officially recognized as the appellation of Côtes de Provence, in 1977. They had obviously recognized the potential of the climate and the soil: sand, Permian sandstone and quartz pebbles; ideal conditions for cultivating wines of character and elegance.

The Côtes-de-Provence PDO covers more than 19,330 hectares, over three departments: the Var, the Bouches du Rhône and an enclave in the Alpes Maritimes. This terroir represents three quarters of the production of Provence wines, with a multitude of varieties each having a very distinct geological and climatic personality.

From a climatic point of view, the vineyard takes full advantage of exceptional sunshine and warm summers accompanied by mistral winds. The terroir is made up of a complex geology comprising two large areas: one in the north-west, made up of limestone hills, and the other in the south-east, made up of crystalline. Thanks to this peculiarity we find a great diversity of wines whose characteristics (taste, colors, aroma) reflect for each one an imprint of the soil. 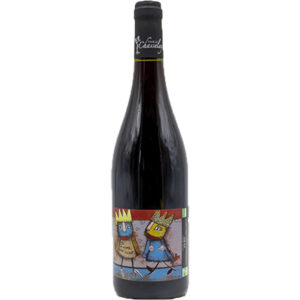 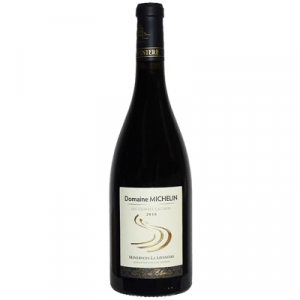 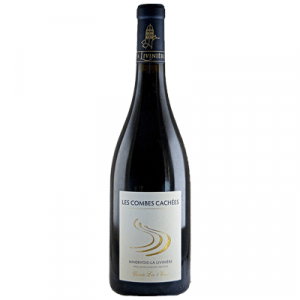 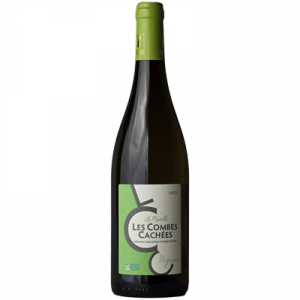