Our opinion : Its color is golden yellow, the result of its longer aging. On the nose, we directly feel the intense aromas of dried fruits, accompanied by toasted notes and subtle touches of fruit compote. On the palate, it is elegant on the palate with very nice acidity, carbonic sweetness and a nutty fragrance on the finish. 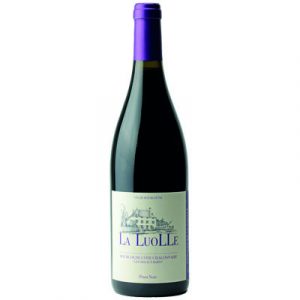 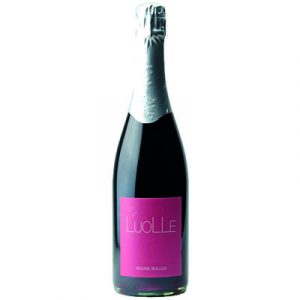 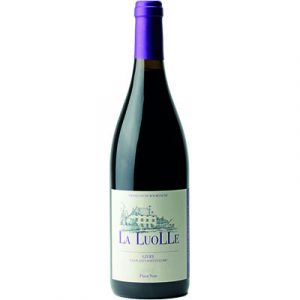 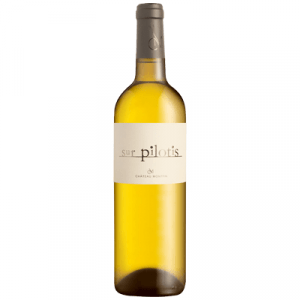