Our opinion : Its color is golden yellow, the result of its very long aging. The bubble is complex and very pleasant. It’s a very different, very refined Cava. In the mouth, we have a very good length with a very present bubble. An exceptional product with a second fermentation in the bottle using the traditional method for 60 months.

The Cuvée de Carol, 2010 vintage, is a Cava with a unique personality. The image of a lady of the upper middle class, full of elegance and refinement. 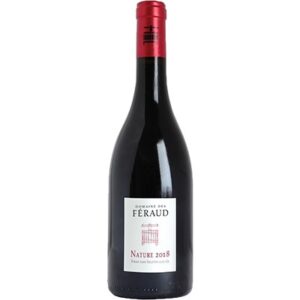 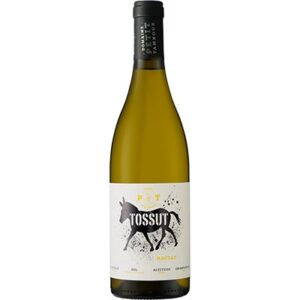 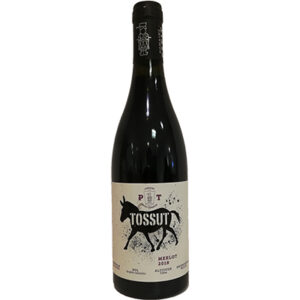 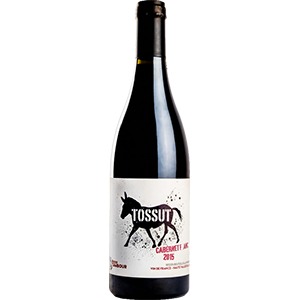