Our opinion : This red wine is intense ruby ​​in color, with some blue reflections.

On the nose, a wonderful explosion of fruit is combined with a good balance and the sweetness of aging in oak barrels. There are also notes of liquorice and spices. 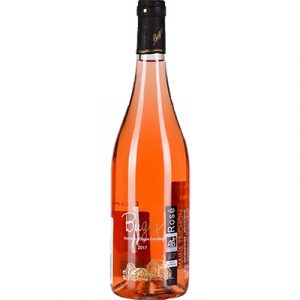 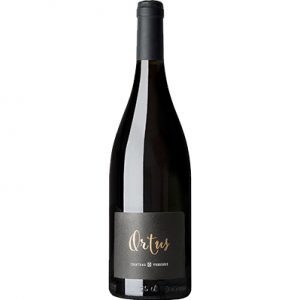 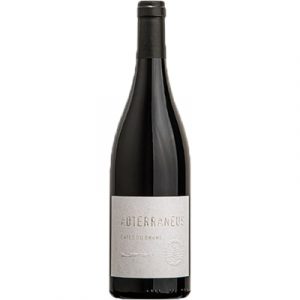