On the nose, this wine does not remind us of the powerful and characteristic wines of the Albacete region. It is the lightness that prevails to give a wine on the crunchy red fruits, aniseed and peppery notes, typical of the grape varieties in assembly in this vintage!
In the mouth, the fruit ripens and jams. We find spices, pepper, while keeping a nice suppleness. A balanced wine.

A blend of Garnacha Tintorena, an autochthonous grape variety, and Syrah well adapted to this region at 1200m altitude.

The Venta La Vega estate has had an ecological philosophy from the beginning. In this region they grow mainly Garnacha Tintorera (Alicante Bouschet). They are lucky to work with two of the best winemakers in Spain, Raúl Pérez Pereira and Jose Angel Marchante.
The vineyard is located at an altitude of 800 meters and is protected by the Mugron, a high massif that gives this region a very special climate. Its climate, not so extreme, but very dry, allows them to do a work in the greatest respect of the environment, and moreover with a very low content of sulfur.
The harvest is done partly manually on small plots. Usually, it is done at the end of September.

DO Almansa is a Spanish appellation of origin, known for its red wines. It is located in the southeast of the province of Albacete (Castilla-La Mancha, Spain), in the transition zone between the central highlands (La Mancha) and the Mediterranean Sea. The vineyards are mainly located around the towns of Almansa, Alpera, Bonete, Corral-Rubio, Higueruela, Hoya-Gonzalo, Petrola and El Villar de Chinchilla.
The climate is continental (long and hot summers, cold winters). Rainfall is rare (350 mm per year) and sporadic, usually in spring and autumn, in the form of violent storms, often in the form of hail. Temperatures can reach 38 ° C in summer and – 6 °C in winter.
Garnacha Tintorera (Alicante Bouschet) and Monastrell are the most common varieties, while Cencibel (Tempranillo) represents about 15%. 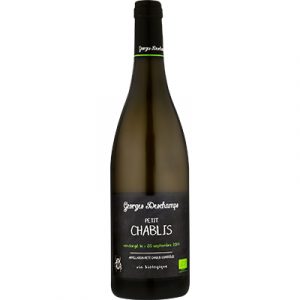 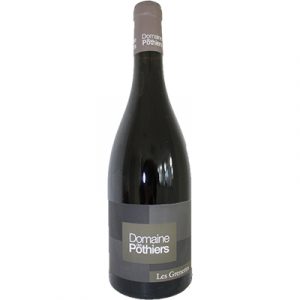 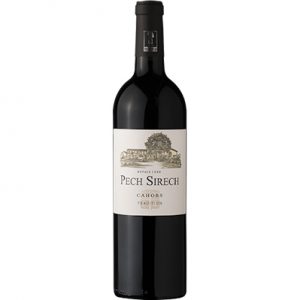